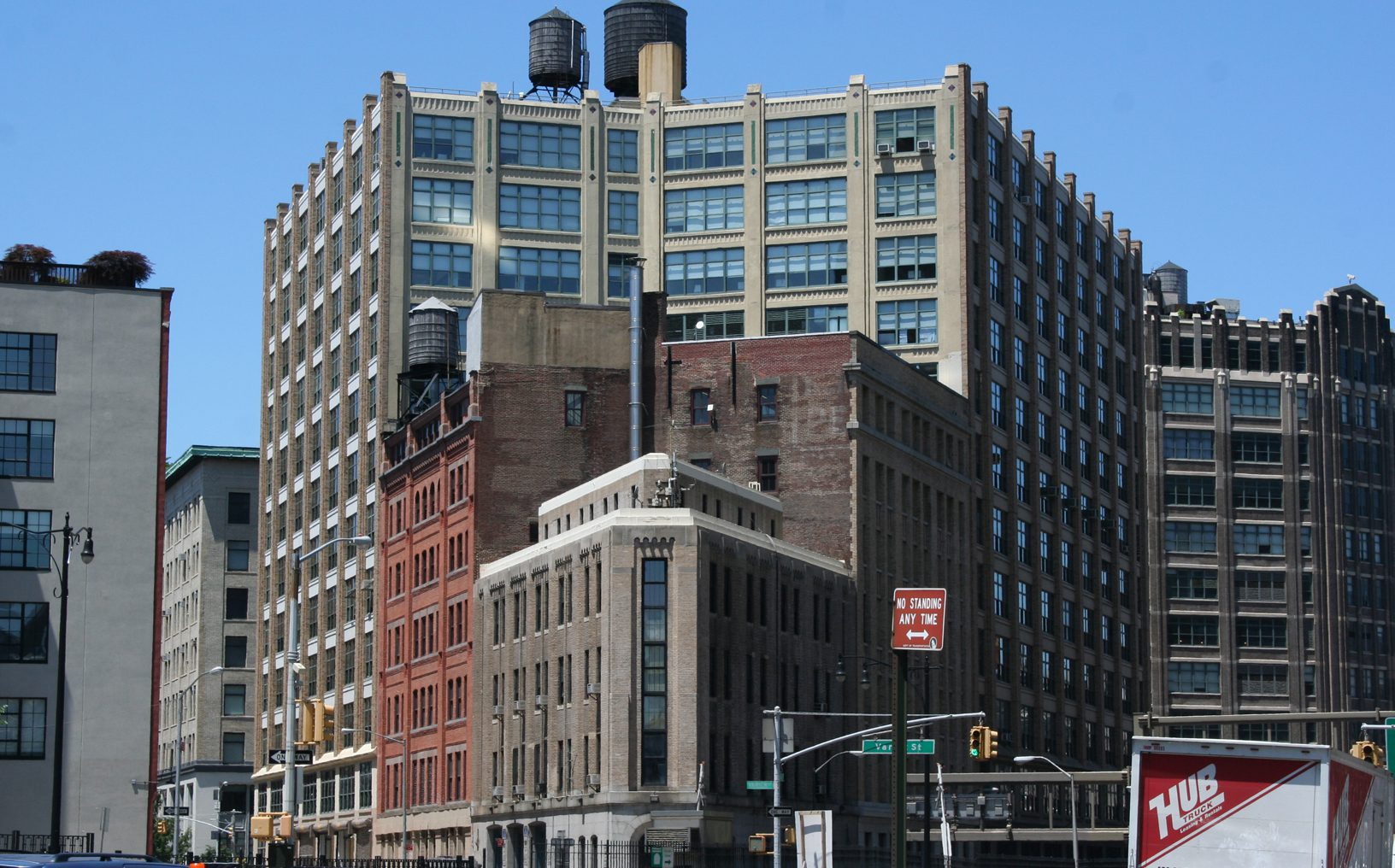 The spectrum of solutions for facade problems runs from cautious observation to total replacement. The large middle ground between these two extremes involves a variety of repair materials and techniques. As practitioners of the art and science of exterior restoration, SUPERSTRUCTURES specializes in selecting the optimum facade restoration path.

The great American architect, Louis Kahn, said that before designing a brick building, he’d ask the brick, “What do you want to be?” The brick would answer, “I want to be an arch.” From Roman times until fairly recently—including many of Kahn’s buildings—bricks got their wish. But during the past century, bricks have rarely gotten to be an arch, or even a solid wall.

Instead, bricks are supported on steel shelf angles, sharing their space with flashing, metal anchors, and weep vents. Often, bricks barely get to be bricks—they’re glazed or cored, or used as a single 3 – 5/8″ thick veneer.

New York City has thousands of buildings, in a variety of architectural styles, constructed over a span of two centuries, in which brick, stone, terra cotta, metal, glass, and concrete have been used alongside one another.

These materials have different physical characteristics: strengths, moduli of elasticity, coefficients of thermal expansion, and porosities. They expand, contract, and move differently, but must be fastened together to form an assembly that resists imposed loads while keeping air and water out. Inevitably, these systems succumb to the city’s environment—a rare combination of freeze/thaw cycling and a saline coastal environment.