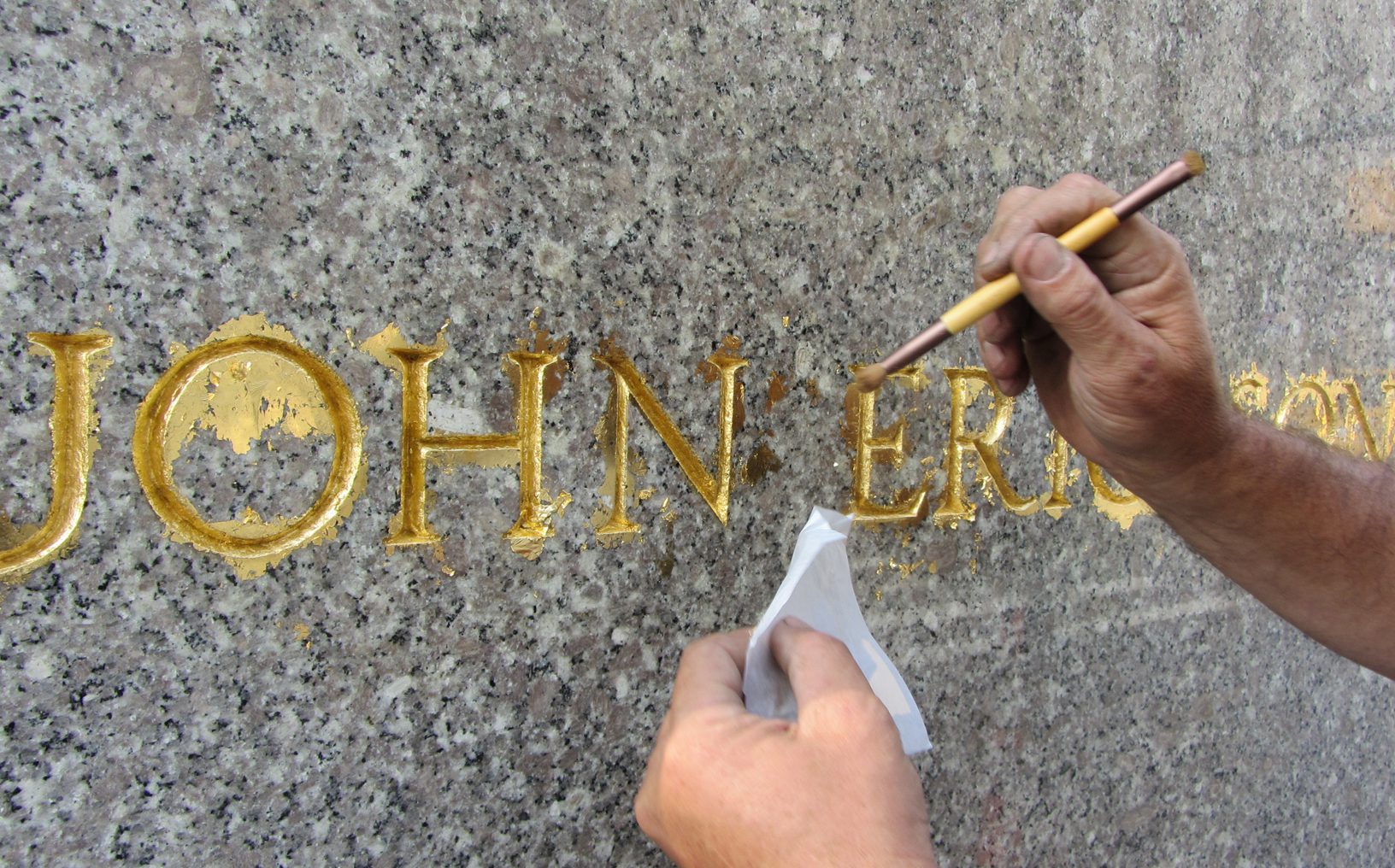 SUPERSTRUCTURES welcomes facade cleaning projects. Sometimes, we’ll complete a multi-million dollar restoration, remove the sidewalk shed, and the building owner will ask, “So what’s different?” The building is safe and watertight, but those improvements are relatively invisible. If the facade is cleaned, it’s easier for the owners and occupants to recognize a before and after difference. But there’s a caveat. In some cases, prior repairs have resulted in a patchwork of mismatched masonry, and the facade visually benefits from a patina of grime.

There is a famous painting by Rembrandt depicting 28 members of the Amsterdam Home Guard. For centuries, it had been known as “The Night Watch.” Then, in the 1940’s, the painting was cleaned. After the layers of varnish and grime had been removed, it was discovered that the Home Guard was, in fact, standing in broad daylight, and the painting might better have been called “The Day Watch.” Opinions about the cleaning—pro and con—created an international controversy. The moral: cleaning has benefits and consequences.

As conservators, multiple considerations shape a cleaning project. How clean is clean? Do we restore the material’s original appearance, or match the appearance at some intermediate point in time? Each project presents a distinct combination of substrate material and soiling. After careful study, we select one or more cleaning methods from a variety including plain water, detergents, powders, adhesives, and poultices. Overly aggressive cleaning can permanently damage a facade, so we select the least aggressive treatment that will do the job—another example of our adherence to the Hippocratic Oath of “First do no harm.”