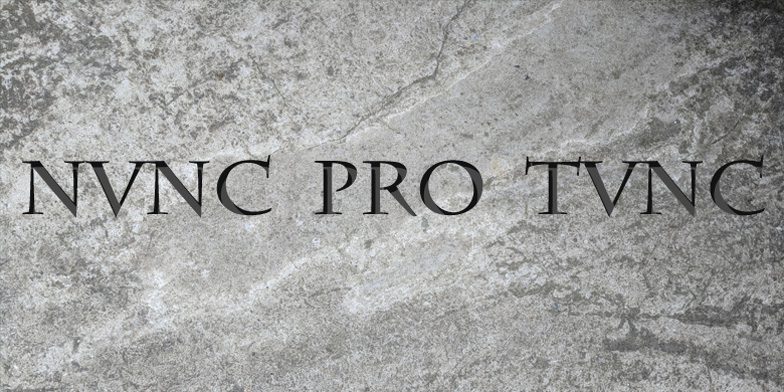 Nunc Pro Tunc (noonk proh tuhnk) is a catchy Latin phrase meaning "now for then.”  It’s typically applied in a legal context when a judgment is entered to have the same legal force and effect as if it had been entered at an earlier time. The phrase applies to our field, too.

Often, a restoration campaign introduces a solution to a building deficiency that ideally would have been incorporated into the original construction. For example: the introduction of expansion joints in a bulging parapet; the introduction of soft joints in a brick veneer over a concrete-frame structure suffering from creep shrinkage; or the addition of drains to a leaking, flat roof that’s ponding water.

Historically, building designers were diligent but sometimes didn’t realize how conventional practice would interact with a new construction technique. The omission of soft joints in early veneer-wall concrete-fame construction is a prime example.

Fortunately, we have technology today to retroactively remediate some of these inborn deficiencies after the fact. While we can’t go back in time, we can “nunc pro tunc.”