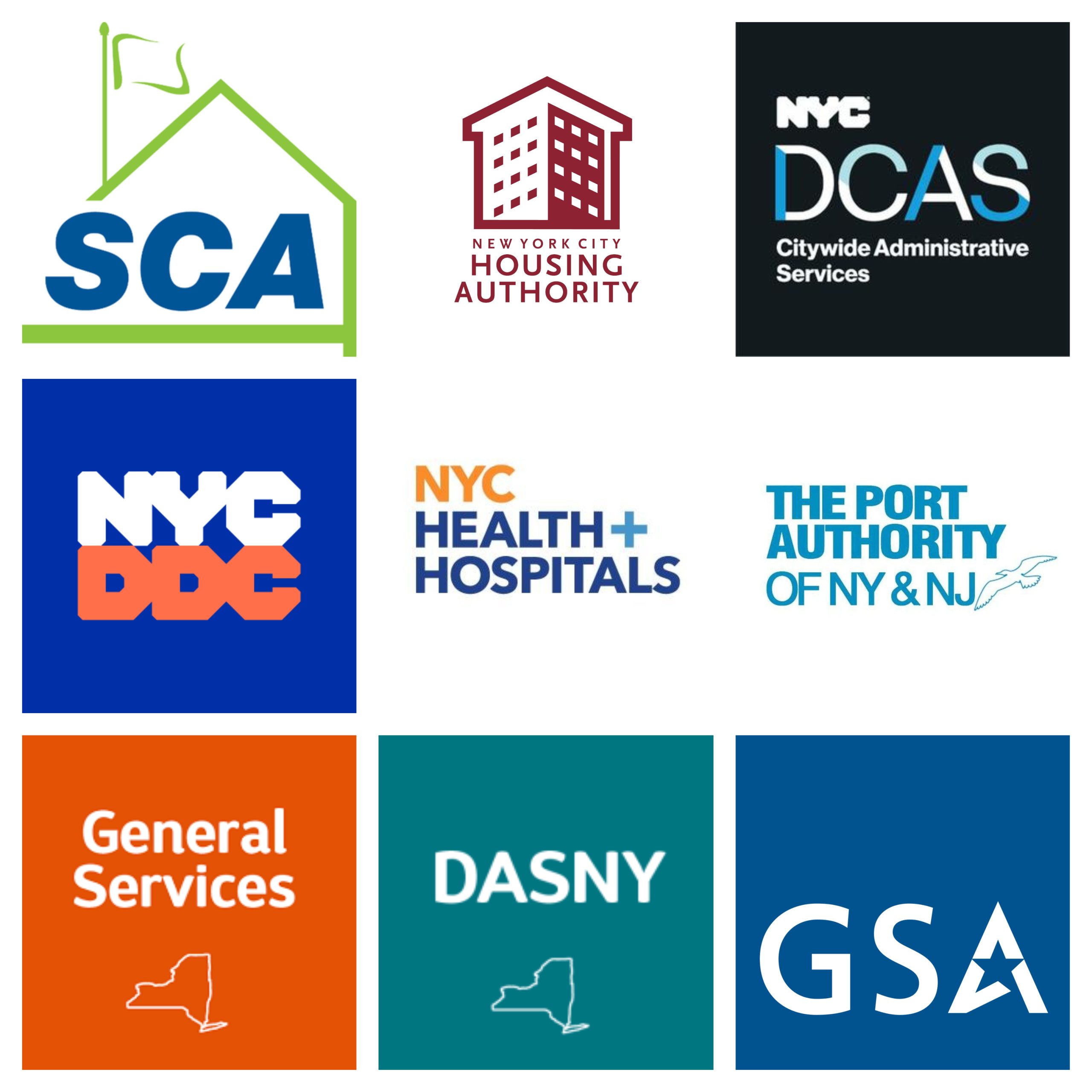 For SUPERSTRUCTURES, there’s reason to celebrate this year: 2022 marks the 50th anniversary of the 1972 passage of the Brooks Act, which mandated that architecture and engineering firms competing for Federal contracts be selected on the merits of their professional qualifications, rather than as interchangeable commodities based on lowest cost.  Most New York State and New York City agencies adopted a similar practice.

This emphasis on capability and expertise has resulted in repeat contracts awarded to SUPERSTRUCTURES by virtually every federal, state, and city public agency with buildings in New York City. In a sense, the Brooks Act has been (one) secret to our success.