Some slab framing plans for this landmark 1890 building and its 1928 addition were incomplete, so SUPERSTRUCTURES was asked to map all structural beams in four regions. Despite the presence of reinforcement bar in the concrete, ground penetrating radar was able to distinguish bar from beam, even when a bar was directly over a beam. In some regions, air gaps in cinder concrete under the topping slab inhibited the use of GPR, so a covermeter was used for the mapping instead. 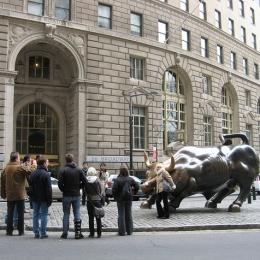 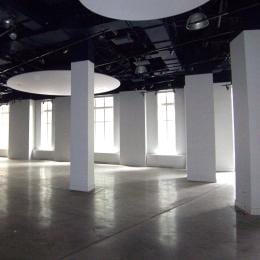 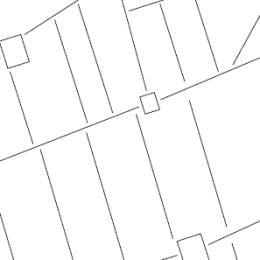 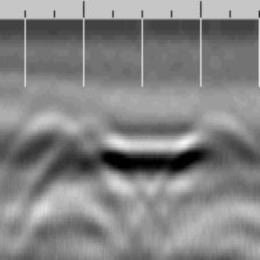 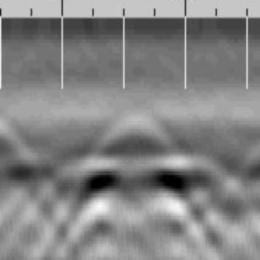