‹ Back to Projects
Kenneth B. Clark Academy
Dobbs Ferry, NY

This 7-12 school facility had suffered from a bird infestation and other damage to portions of its EIFS exterior. SUPERSTRUCTURES’ investigation found that birds had created holes in the EIFS to nest behind its finish coating. Extensive organic growth was also observed on the building’s north elevation. The south elevation of the school’s gymnasium had sustained ball impact damage from the adjacent baseball field. SUPERSTRUCTURES produced a repair plan to address these issues. Damaged areas of EIFS were patched, all EIFS sections were power washed, and finally, coated in bird repellent to deter future nesting. For the gym south elevation, the EIFS portion of the facade was replaced by brick masonry to prevent further damage. 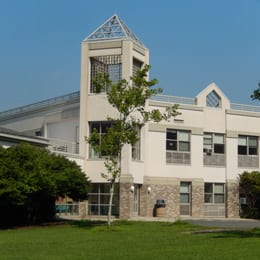 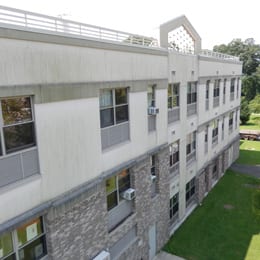 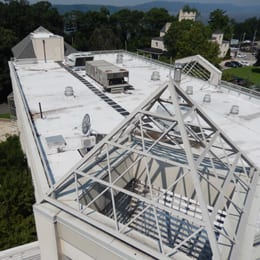 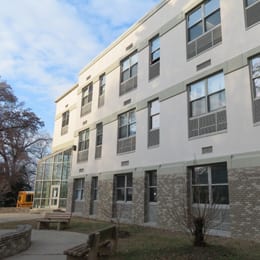 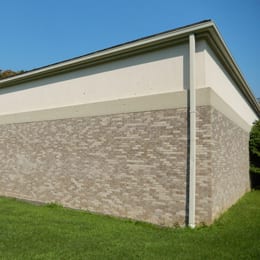