Terminal 3, or Worldport, as it was known at the 1960 ribbon cutting, was substantially expanded for the introduction of the 747 in 1970. It shares a connection with Terminal 2, which dates from 1962. In 2009 SUPERSTRUCTURES was retained to compile an existing conditions report for 100% of the more than one-million-sq.-ft. interior as well as the exterior envelope and site including all structural, architectural, mechanical, and electrical components for both terminals. The report provided recommendations for repair and maintenance as well as a cost estimate to implement the recommendations. The inspection was documented using Toughbook computers and proprietary software that generates a report including quantities and estimates. 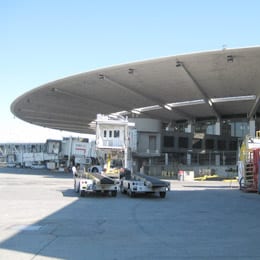 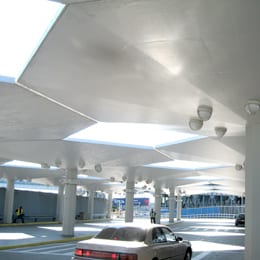 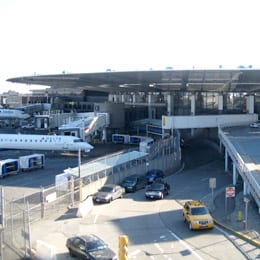 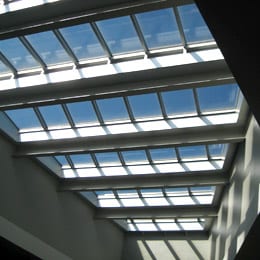