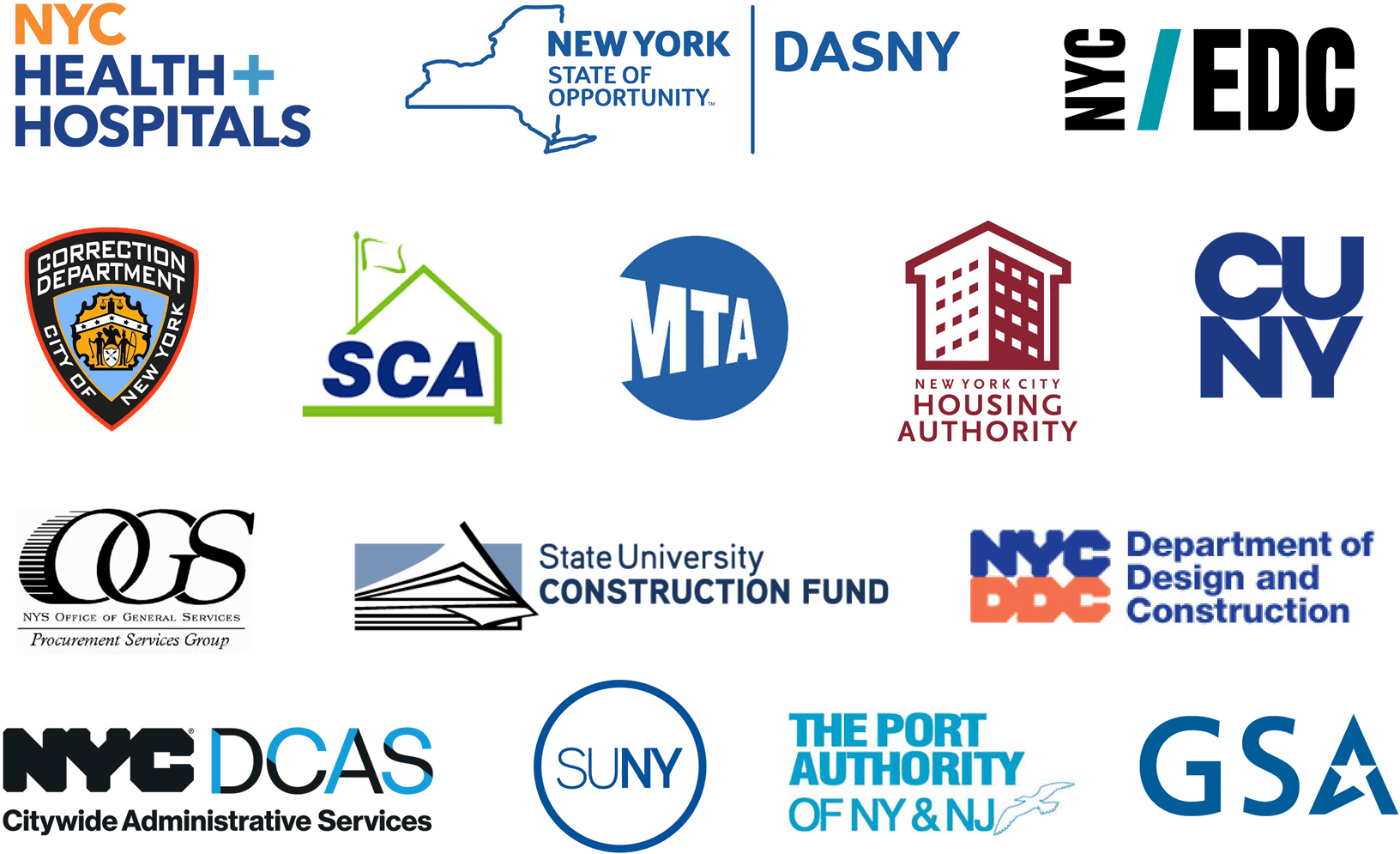 Public agencies are responsible for some of society’s most significant structures, but are usually constrained to award construction contracts to the lowest responsible bidder.

It’s vital that construction documents be correct, clear, complete, and concise (the 4 C’s of the Construction Specifications Institute) to minimize change orders and delays.

Because change orders on SUPERSTRUCTURES projects average below 5% (and sometimes 0%), we’ve become a favorite of virtually every New York City  and New York State agency with a facilities portfolio.